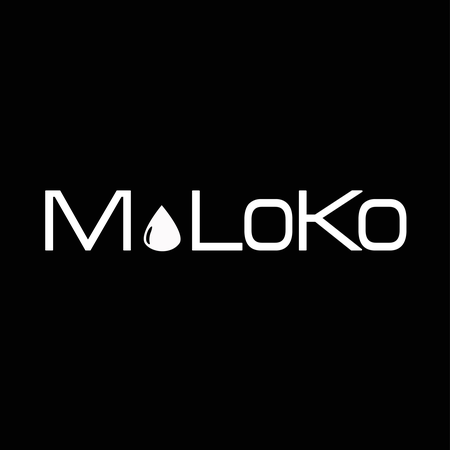 Home
About
Get There
Tickets

By MoLoKo (other events)

HARDI - co-author of the latest Ukrainian hit "Good evening, we are from Ukraine" (PROBASS ∆ HARDI) Their 2022 single went viral and became the voice of the war. His music features a prominent bass mixed with folk elements.

Daria Kolomiec - DJ,  activist,  musical selector, and creator of MusiCures app. Promoting Ukrainian culture is Kolomiec’s own personal front line in this war. In June, she traveled to the United States with a bag full of rare vinyl records to introduce Americans to Ukrainian music culture.

100% of  net proceeds will be donated to support Ukrainian Military in our fight against russia.

The show will start later

other events by this organization